Urine and Hair and Saliva, Oh My! What Is the Drug Testing Standard?

When it comes to drug testing, be thankful you don’t work for the Court of Arbitration for Sport (CAS).

CAS is the international body the International Olympic Committee asked to handle doping allegations for the Rio 2016 games. Not surprisingly, the task of deciding the fates of the highest-profile athletes in the world is not on any “Top Ten Greatest Jobs in the World” list.

Olympic officials are going to greater lengths than ever before to catch doping. With blood samples, officials use a method called Carbon Isotope Ratio (CIR) testing to detect anabolic steroids, like testosterone, in the system.

Thankfully, you’re not testing for these substances. At $300-$700 per test, by the time you finished testing a round of applicants you wouldn’t have much of a hiring budget left!

The U.S. Department of Transportation (USDOT or “DoT”) sets the standard in this country for employee drug testing. What’s good enough for pilots, truck drivers, rail conductors – basically operators of anything big enough to do an awful lot of damage – is probably good enough for your workplace.

There is only one drug screening procedure outlined in the USDOT employee handbook, and that is urine collection and analysis. As we’ve shared before, however, there are other methods out there besides long-established blood and urine analysis.

Bill Graves, the President of American Trucking Associations, has been lobbying Congress to adopt follicle testing as the drug testing standard for years. When Rep. Reid Ribble (R-Wisc.) introduced a bill in 2012 that would require USDOT to conduct a pilot program to evaluate the effectiveness of hair follicle testing, ATA put out a press release applauding Ribble’s initiative. 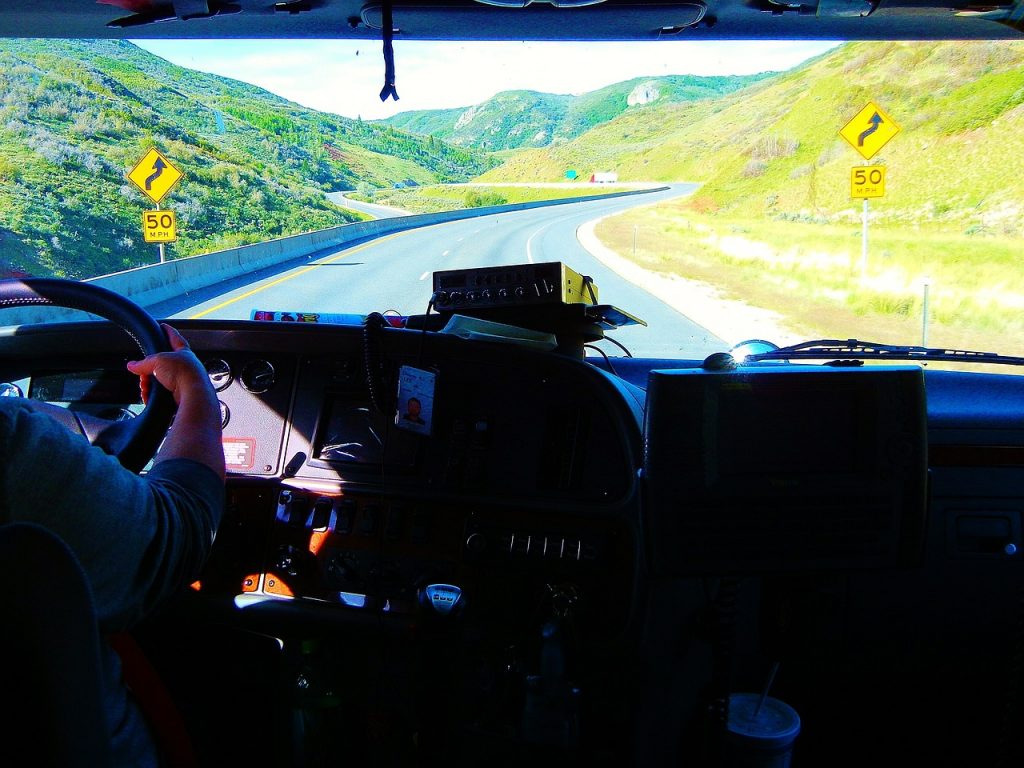 Impatient with their lack of action, Graves penned a letter to Congress on August 24th, 2015 telling them it was time to get their butts in gear. He said urine testing is sometimes negative while hair testing is positive for illegal substances in the same driver. He said he wanted the Department of Health and Human Services (HHS) to make hair testing mandatory.

“Given HHS’ track record of slow progress,” he complained, “Congress should remove impediments to the adoption of hair testing by trucking companies …”

The Department of Health and Human Services (HHS) is, in fact, reviewing hair follicle testing … but they seem to be a lot more interested in saliva.

“These Guidelines provide flexibility for federal agency workplace drug testing programs to address testing needs and remove the requirement to collect only a urine specimen.”

This is a good thing. Saliva tests are harder to cheat because the tester can observe the donor. In most cases, you can’t literally watch a voluntary donor give a urine sample without infringing in his or her privacy.

So What Method Should My Organization Use?

While blood samples can be tested in a variety of cutting edge (read: expensive!) ways, collection is invasive; although it is gaining in popularity (due to the 90 day drug history it provides) in the private sector, hair follicle testing is not yet approved for use by the federal government; and while saliva testing is closer to becoming an approved DoT method, it’s not there yet.

We will be watching for developments. For now – mid-2016 – the gold (yellow?) standard is urine testing for most organizations. We’re happy to help you determine what method is best for your compliance regulations, your safety requirements, and your budget. Contact us for more information on drug testing options from Cover-Tek.