Everything You Need to Know About the 2015 Flu Vaccine

As flu season settles in, getting a flu shot is probably on your radar. But, you’re likely reminded of last winter, when the flu virus mutated, rendering the 2014-2015 flu vaccine much less effective than usual. Rest assured, the CDC reanalyzes both the trivalent and quadrivalent versions of the flu shot every year, so getting a flu shot is always your best bet for staying healthy throughout the winter! In fact, there are lots of benefits to this year’s shot.

How Effective Will the 2015 Flu Vaccine Be?

As usual, the trivalent version of the flu vaccine will protect against three strains of the flu: 2 A-strains and 1 B-strain. The quadrivalent version offers protection against these same three strains, plus 1 extra B-strain. The specific strains chosen for this year are based on research and data collection that indicates which strains are most likely to hit us here in the U.S. Check out our previous post to determine which version of the shot is right for you. 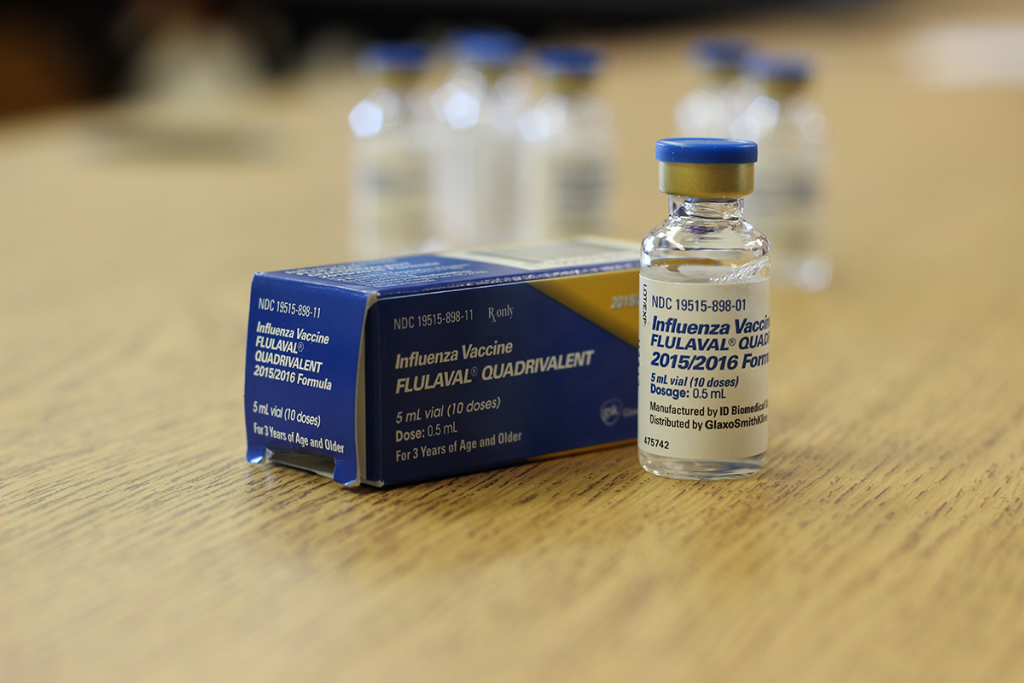 Recent studies indicate that getting the flu vaccine could reduce the odds of adults getting the flu by up to 71%. Over the last 10 years, the effectiveness of the flu shot has ranged from 10% to 60%, with the 2014 vaccine coming in at 23%. This may not seem like much, but a shot that is 50% effective cuts your chances of getting the flu in half! We’ll take those odds.

We’ll be honest– a mutation is always possible. It takes about four months to manufacture the flu vaccine, so scientists generally research and choose the strains to be included in next year’s shot at least 6 months in advance. Last year, those six months saw some changes in the chosen flu strains, and by the time they were visible, it was too late to produce a new vaccine. However, scientists have already concluded that last year’s strains are not likely to hit us again, which means we need to be protected against this season’s strains. And the only place to find those is in the 2015 flu vaccine.

When to Expect the Flu to Hit

Flu season is generally confined to the winter, but the flu can strike as early as October and linger through May. The sooner you can get vaccinated, the better since it takes about two weeks after you get the shot for antibodies to develop in the body and protect you from the flu.

In addition to getting the flu shot, healthy actions like washing your hands regularly and keeping shared surfaces clean can help prevent the flu. Give us a call when you’re ready to get vaccinated this season… We’ve got you covered!