Should You Still Include Marijuana in Employment Drug Testing?

As states continue to legalize marijuana for medicinal and recreational purposes, HR teams are beginning to question how they conduct employment drug testing. The growing acceptance of the drug coupled with an unemployment rate that seems to fall by the day (meaning companies are looking to hire more and more people) has led some businesses to stop testing for marijuana.

This adoption of a “don’t ask, don’t tell” policy on marijuana can get a little fuzzy, though.

Sometimes it’s critical to include marijuana in employment drug testing…

Like when the new hire will be driving a vehicle or operating heavy machinery. In fact, the Department of Transportation imposes strict regulations for any employee responsible for operating a vehicle.

Aside from DOT-regulated positions, employers often test for marijuana in safety-sensitive positions, as well as those that regularly engage with the public. Employers must determine if including marijuana in their pre-employment drug testing protocol is worth it. Often times, it may be… If nothing else, it serves as a precaution to minimize risk.

And other times, it’s up to your discretion.

Quest Diagnostics analyzed over 10 million test results for their Drug Testing Index and found that five of 16 industries saw double-digit increases in the rate of positive increases for marijuana between 2015 and 2017. 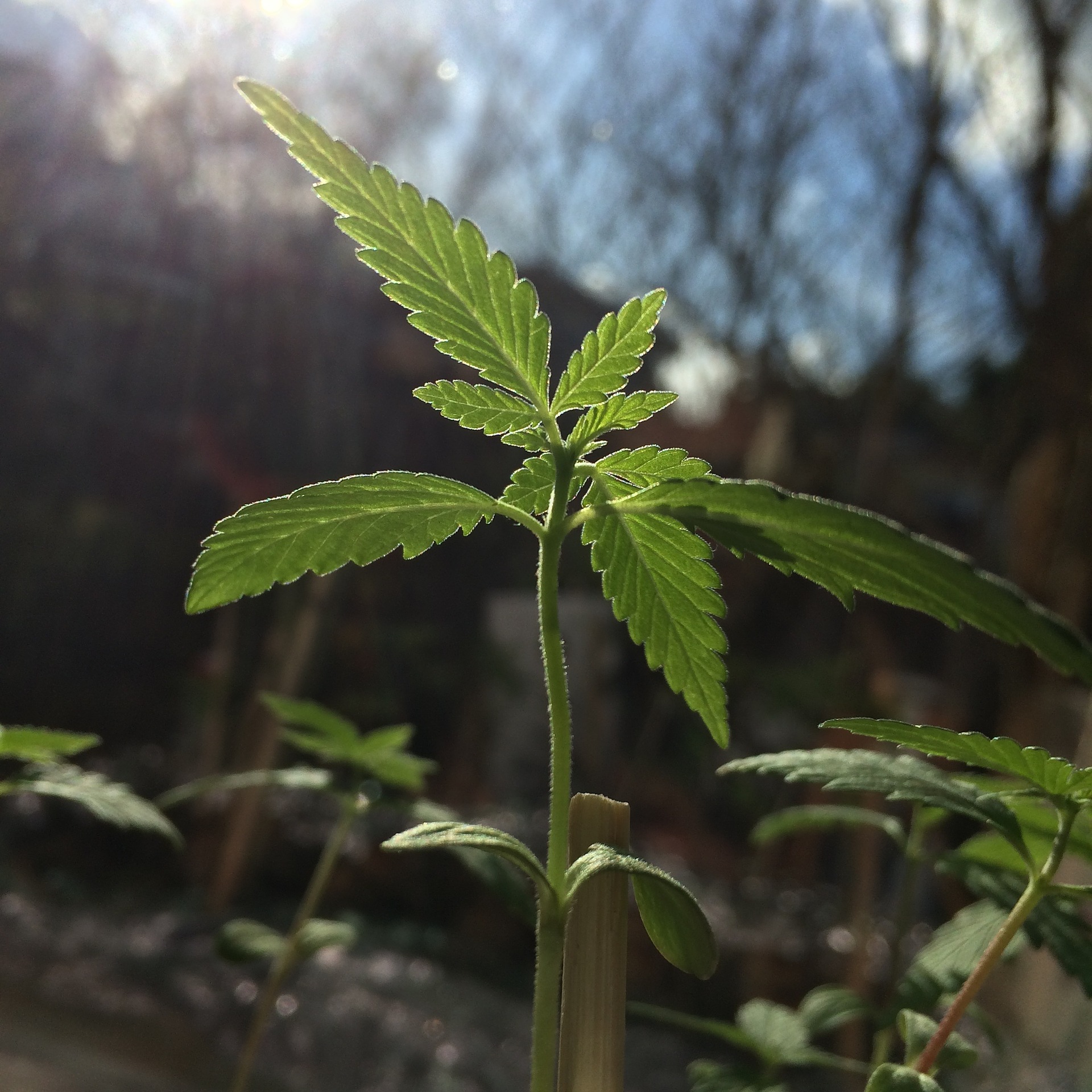 The industries with the highest increases were retail (5.3 percent) and healthcare/social assistance workers (4.7 percent). Experts attribute these increases to an accelerated acceptance of marijuana, as well as an increased rate of employment.

However, in addition to increased rates of positive test results for marijuana, Quest found the rate of positivity is increasing for cocaine and methamphetamines as well.

Safety is always the deciding factor.

While some employers may justify not including marijuana in their employment drug testing based on the position being filled, it is important to remember the role that drug testing plays in the employment process.

Drug testing keeps employees, their coworkers, and the communities of people they work with safe. While a need for employees may be a tempting reason to minimize the barriers to hiring, you don’t want to jeopardize your company’s reputation (or worse, a life).

The choice to include marijuana in your employment drug testing protocol may be completely up to you. Contact us to talk through your options and get a plan in place!