10 Signs of Vitamin B12 Deficiency & Who’s at Risk

Vitamin B12 (aka: cobalamin) – if you haven’t heard of it yet, some might assume you live under a rock. Truthfully, you’re probably familiar with the supplement, but have questions. And rightfully so – based on the buzz it receives, B12 may seem like a cure-all “miracle supplement” for everything from depression to weight loss. While it’s not typically this miraculous, many people (and their doctors) find vitamin B12 to be the missing piece in their wellness puzzles. In fact, they often live with tell-tale signs of vitamin B12 deficiency without even realizing it.

One reason vitamin B12 is often seen as a total-body magic remedy is because of its role in diverse bodily functions. From DNA and red blood cell production to stress reduction and sleep improvement, this water-soluble B-vitamin is highly involved in our day-to-day functioning.

Although our bodies don’t naturally produce the B-vitamins we need, there are several animal- and plant-based sources of vitamin B12, not to mention supplements like vitamins and shots.

Good Sources of Vitamin B12

A diet that meets the recommended daily values of vitamin B12 likely includes animal products like meat, fish, poultry, eggs, and dairy. With such an animal-heavy diet, it’s no surprise that vegetarians and vegans commonly have low B12 levels.

Plant-based sources include fortified cereals, plant milks, and bread, as well as nutritional yeast and other fermented foods that contain vitamin B12.

While dietary sources can provide the 2.4 micrograms per day of vitamin B12 that most adults need to function optimally, supplements are often needed among certain populations. As we age, change our diets, and treat other ailments, we may become susceptible to vitamin B12 deficiency without knowing it. 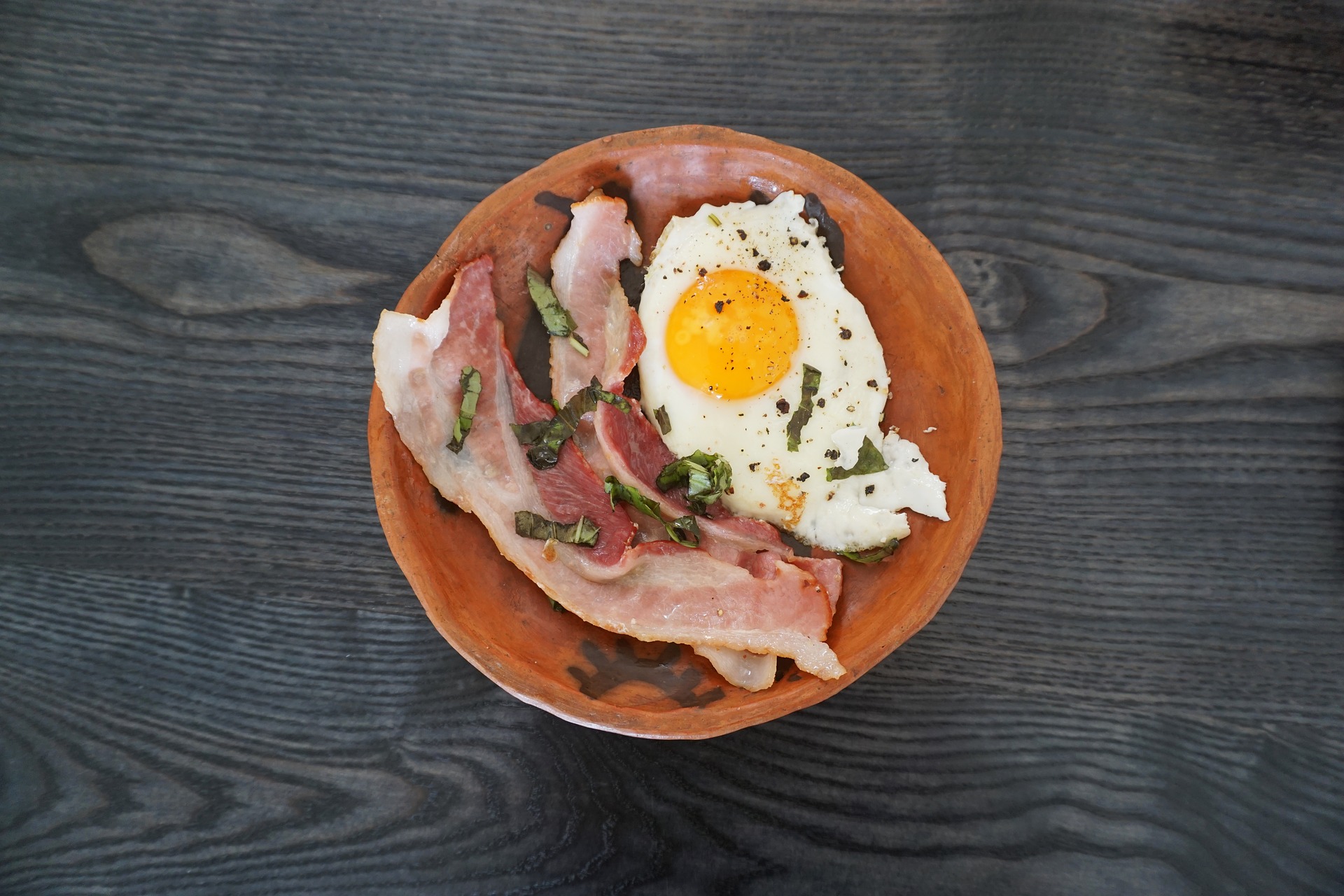 People Most Likely to Have Signs of Vitamin B12 Deficiency

Unfortunately, our bodies are not able to produce vitamin B12 on their own. Getting the recommended 2.4 micrograms per day can be difficult, especially if your body has trouble absorbing the vitamin. For example, our bodies struggle to absorb vitamin B12 as we age, making B12 deficiency a growing concern among the elderly.

In 2014, the National Health and Nutrition Examination Survey estimated that vitamin B12 levels are “seriously low” among 3.2% of adults over age 50. And as many as 20% of this aging population may have a borderline vitamin B12 deficiency. Similar results appear when our bodies undergo other types of changes.

Those most likely to be deficient in vitamin B12 include people who are:

Despite several food sources of vitamin B12, many people do not get enough. Whether it’s a consumption or absorption problem, a vitamin B12 deficiency can present itself in many mysterious ways.

Headaches, fatigue, and irritability are common signs of vitamin B12 deficiency that could all be chalked up to caffeine withdrawal! Other signs and symptoms often aren’t connected at all, but are instead seen as individual, “random” occurrences. For some people, they may be arbitrary. But for others, these seemingly unconnected events could be signs of vitamin B12 deficiency.

10 Signs of Vitamin B12 Deficiency

Thanks to vitamin B12’s role in a variety of bodily functions, signs of its shortage may seem sporadic. They may seem odd. Disconnected. Minorly annoying. Maybe even “not that bad.”

Knowing these signs of vitamin B12 deficiency can help you identify issues to bring up with your doctor that you otherwise may not have mentioned.

Vitamin B12 is a major player in the production of red blood cells. Without enough of the vitamin, your body won’t adequately supply red blood cells to transport oxygen to its tissues. There are several types of anemia, each with unique causes, symptoms, and treatment.

Many signs of vitamin B12 deficiency are common symptoms of anemia. These include:

Weakness and fatigue are two of the most common indicators that you aren’t getting enough vitamin B12. Inadequate levels of red blood cells to carry oxygen throughout the body can leave a person feeling physically and mentally exhausted. Consequently, vitamin B12 supplements can improve energy drastically, which explains B12’s claim to fame as an all-natural energizer.

In megaloblastic anemia (the type caused by B12 deficiency), red blood cells become too large to pass through bone marrow and into circulation. With fewer red blood cells traveling through the body, skin can appear pale.

Not only do the red blood cells enlarge, but they also become more fragile. They break down faster, causing the liver to produce large amounts of bilirubin as it processes the cells. Bilirubin is a reddish-brown substance (produced by the liver when it breaks down old cells) that can give the skin and eyes a yellow tint. 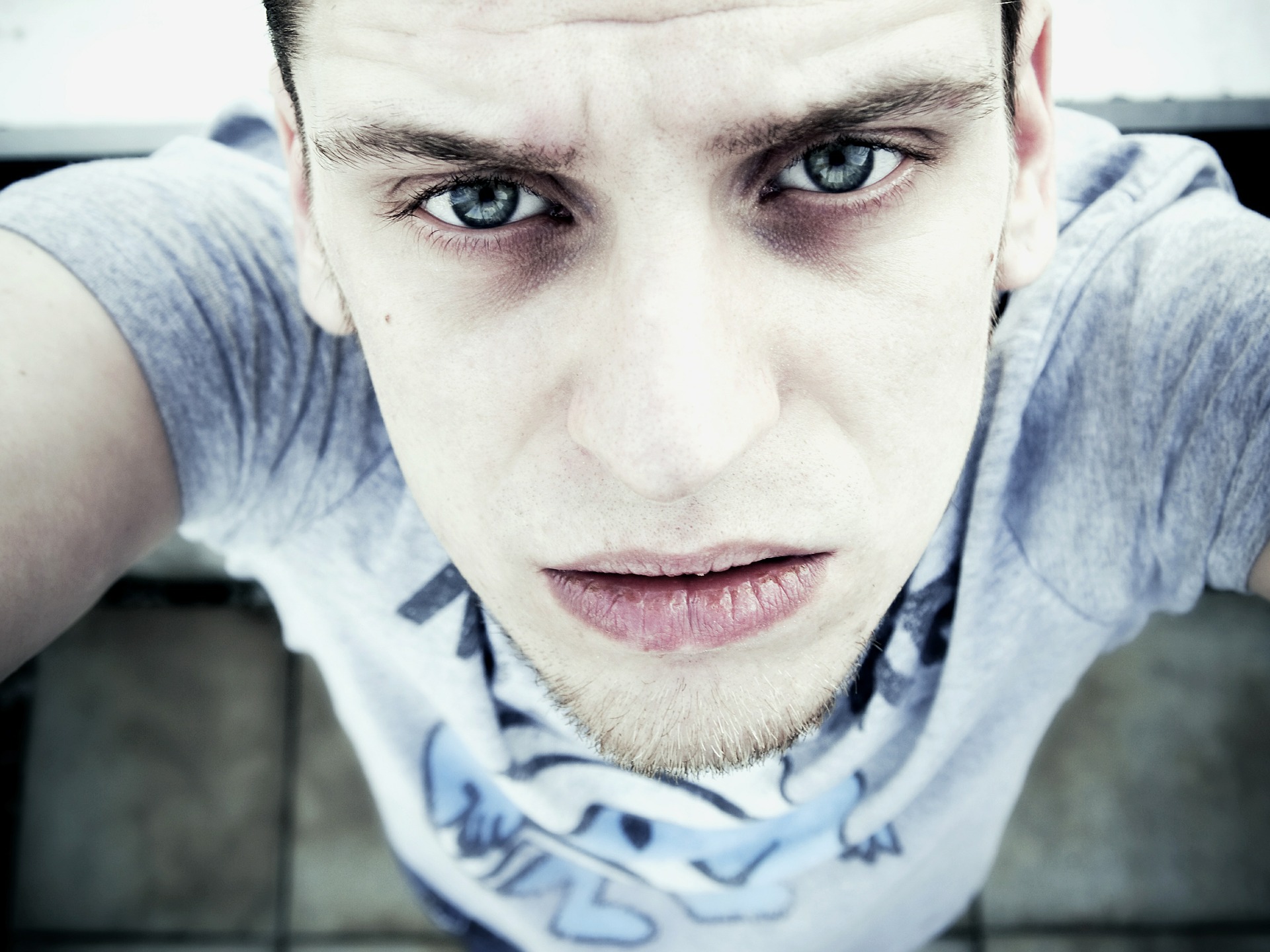 3. Numbness/Tingling in the Hands, Legs, or Feet

Long-term B12 deficiency can result in nerve damage since vitamin B12 supports the creation of a fatty substance called myelin that insulates your nerves. Myelin is created differently without B12 and the nervous system does not function properly. This is commonly indicated by paresthesia (i.e. the sensation of pins and needles) in many B12-deficient individuals.

Peripheral nerve damage often results from vitamin B12 deficiency, which can result in muscle weakness, delayed reflexes, and staggering. Prolonged numbness may make it difficult for a person with low vitamin B12 levels to walk on their own.

You can even identify signs of vitamin B-12 deficiency through oral health. Deficiency minimizes red blood cell production and, in turn, oxygen levels in the tongue.  It can cause glossitis (i.e. a red, swollen, smooth, and painful tongue), mouth ulcers, and a burning sensation in the mouth.

These symptoms occur because vitamin B-12 deficiency reduces red blood cell production, resulting in less oxygen in the tongue.

Thinking, reasoning, and memory recall abilities may become difficult in the absence of vitamin B12. This cognitive impairment is likely caused by reduced levels of oxygen reaching the brain.

A 2012 study linked low levels of vitamin B-12 to a greater risk of developing Alzheimer’s disease, vascular dementia, and Parkinson’s disease. 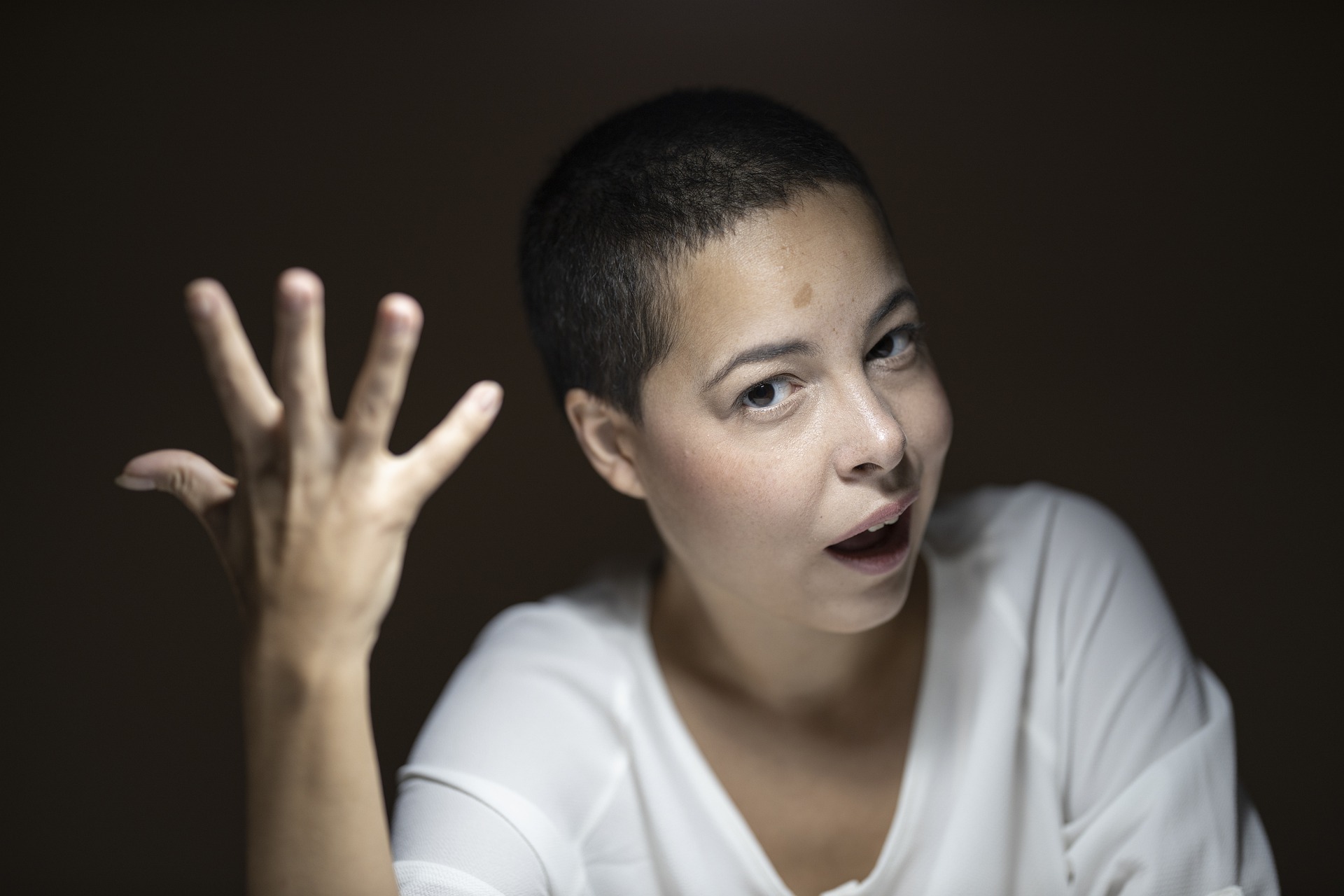 A limited supply of red blood cells (due to vitamin B12 deficiency)  may make the heart beat faster. Anemia pushes the heart to pump a higher volume of blood through the body more quickly than usual. In response, the heart beats faster to try and circulate blood throughout all the body’s systems and organs.

Anemia caused by vitamin B12 deficiency may cause dizziness and shortness of breath, particularly under exertion. In these circumstances, your body does not have enough red blood cells to transport oxygen throughout your body.

Dizziness and shortness of breath may have other causes, though. So any difficulty breathing should be brought to a doctor’s attention for further investigation.

Yet another place your body needs B12: the digestive tract. Without it, not enough oxygen reaches the gut. This can cause a person to feel sick and experience vomiting and diarrhea.

Low levels of vitamin B12 have been linked to mood and brain disorders including depression and dementia. One theory suggests that vitamin B12 helps process a brain chemical called homocysteine. Without the vitamin, homocysteine accumulates and could damage brain tissue or interfere with brain signals, resulting in mood changes.

More research is needed to connect vitamin B12 to mental health issues. Mood changes, depression, and dementia have many causes and require a doctor’s input before treating.

While it’s not quite a miracle supplement, vitamin B12 (and its B-complex buddies) can drastically affect our body’s functioning. Improve your energy, workplace performance, and sleeping habits with one all-natural supplement

Recommended amounts may vary by individual and we are happy to help you find your ideal B12 supplementing strategy! Give us a call today.