5 Reasons Employers Use Drug Testing in the Workplace

It stands to reason that workers won’t do drugs if they know they’ll be tested. Yet 4.4% of the more than 10 million tests run by Quest Diagnostics in 2018 returned positive results for marijuana, methamphetamines, and prescription opiates. This may seem like a low positivity rate, but many employers consider it validation for drug testing in the workplace.

If each of these positive tests were from a potential new hire, perhaps workplace drug testing wouldn’t be warranted (or cost-effective!). But the reality is pre-employment testing is one of many types of drug testing. Some positions require routine drug testing to ensure that certain standards are upheld for legal and safety reasons.

In fact, there are several reasons employers may choose to conduct drug testing in the workplace.

5 Reasons Employers Use Drug Testing in the Workplace

Workforce drug use is rising and employers constantly struggle with how to react. Though some employers have addressed the inclusion of marijuana in their drug testing policies, others are required by law to test for all drugs.

Some reasons employers may conduct workplace drug testing include:

Depending on the employee’s role, drug use could result in harm to themselves, co-workers, and/or customers. Even if the employee doesn’t do the drug before or during work, it’s presence in their system could still result in neglecting responsibilities.

Drug testing for safety reasons becomes a major concern when the Department of Transportation (DOT) is involved. Under DOT regulations, any employee involved in commercial transportation must comply with DOT drug testing protocol. One implication of this standard is that drivers will be drug tested in the event of an accident.

Any injury caused by the accident will be thoroughly investigated, which motivates employers to use drug testing in the workplace for legal reasons, as well. 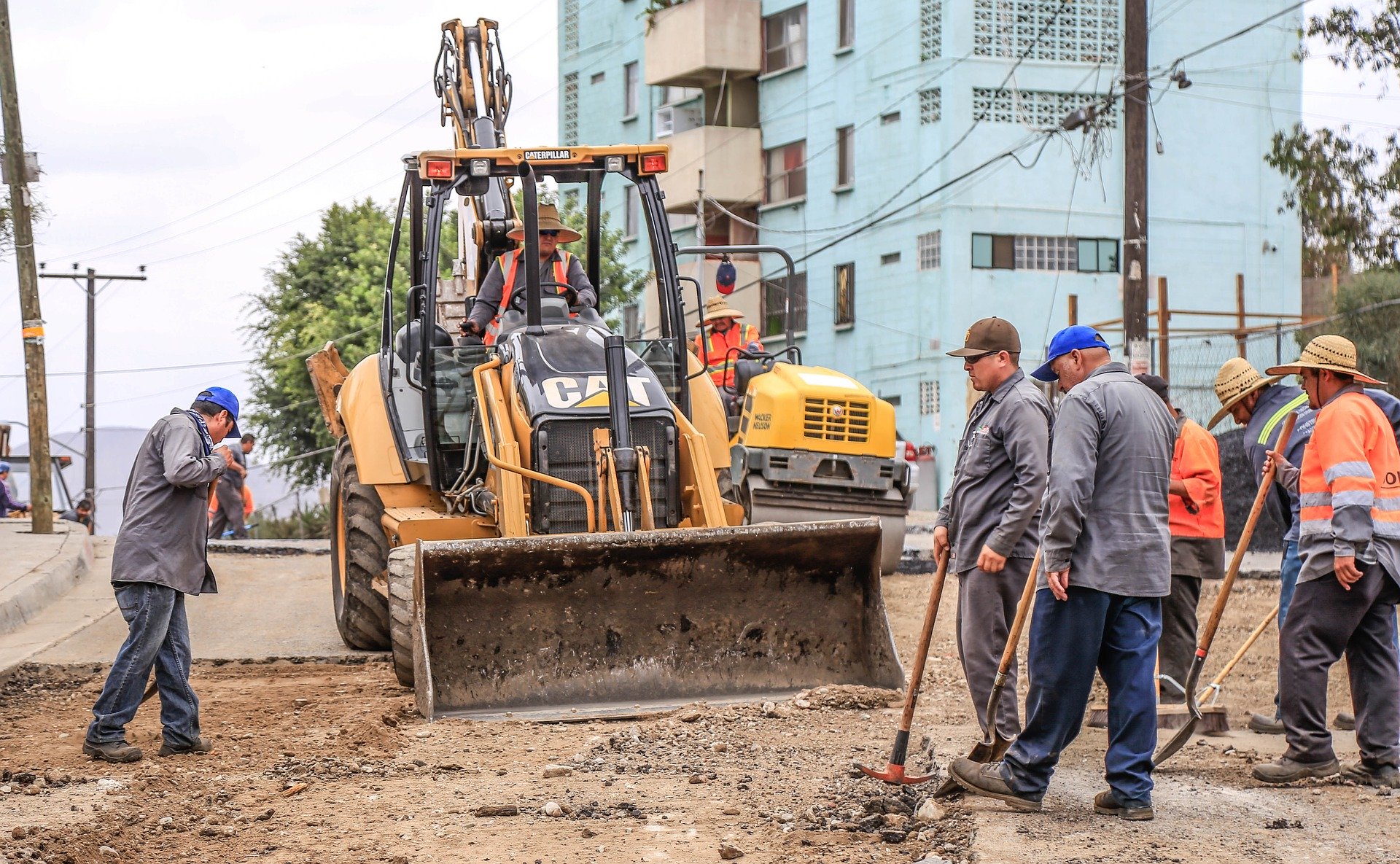 When a legal claim is filed as a result of an employee’s actions, the business suffers the consequences. To this end, employers might conduct random or post-accident drug tests to decrease the potential of an issue arising.

If post-accident results show that an employee had used drugs, the company could pay double or triple the original cost of amending the situation.

While pre-employment drug testing may help an employer avoid hiring drug users, this doesn’t mean they’ll automatically fire employees who test positive on subsequent tests. Drug testing in the workplace can help employees struggling with drug addiction and/or abuse get the help they need. In fact, many businesses help employees find rehabilitation services and allow the employee time to make life-improving changes.

At the end of the day, a business’ top concern is productivity. Business leaders are responsible for producing quality work, and that means they need their teams in tip-top shape. Illegal drugs can affect the brain and body even after the high wears off.

This could mean diminished concentration and overall productivity. So, from a purely business perspective, employers want workers in their best state of mind.

As noted, businesses could pay more for post-accident resolutions when drugs are involved. They’ll also be on the hook for medical costs if employees are injured at work. That said, there are policies in place that don’t require employers to pay worker’s compensation if the employee was on drugs. However, those policies generally require routine drug testing for the employer to invoke this protocol.

Health insurance is another major cost that increases with employee drug use. In fact, drug users are about four times more likely than non-users to need medical treatment throughout the year.